The End of the Church Year and Christ the King Sunday 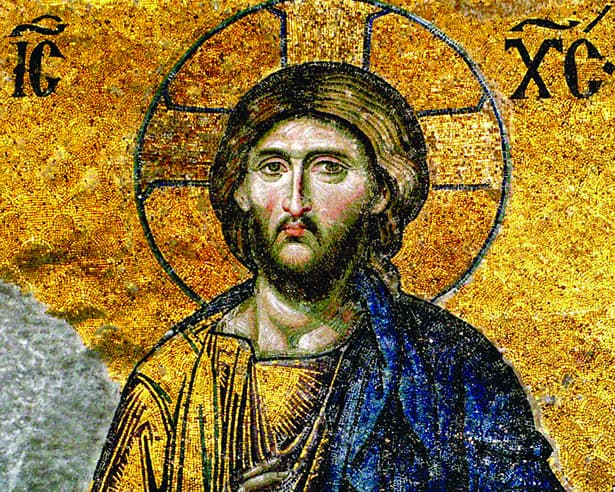 With this weekend’s Gospel reading focusing on Signs of the End of the Age, we are we reminded how quickly we are moving to the end of the church year. Next weekend we celebrate the Festival of Christ the King. With this festival we are plunged into the Passion. Jesus is alone; the crowds who sang ‘Hosanna!’ as he entered Jerusalem just five days previously are now shouting, ‘Crucify him!’ He now stands before the most powerful person in the land on a falsified charge.

What we have here are two worlds colliding, two kingdoms coming face to face as Jesus stands before Pilate. On the one side we have this earthly ruler representing the most successful empire the world had ever seen, a man with economic, political and military power; a successful man, with a reputation. This is someone to be taken seriously. And in Jesus we have God’s world, the Kingdom of God personified, with a completely different set of values; the values of humility over pride, meekness over power and mercy over justice. But which world do we live in? Inevitably as Christians we inhabit both of these worlds, we move between them. Pilate represents one kingdom, Jesus represents the other.

In the Nicene Creed there are only two people (apart from Jesus) that are mentioned by name – Pilate and Mary – and again they show this same contrast: Pi- late is a wealthy, powerful male. He is successful, secure and married; he has most of the things that many of us desire. Mary, on the other hand, is a young woman, pregnant out of wedlock and therefore suspect. Again, we have these two worlds, these two kingdoms, colliding. Only one of them is the Kingdom of God; only one of them is eternal and universal.

To talk of “kingship” can evoke images of oppression and dictatorial regimes, but for Jesus kingship is about humility and service. There is plenty of ambition in this world; that is not necessarily a bad thing. But Christians are called to be ambitious for the Kingdom of God, not for ourselves; to seek power not in order to dominate, but in order to serve. The only throne that King Jesus founded was the cross. We are not to seek thrones of glory on which we can be admired; but crosses which are marked by service. After all, that is what Christ the King Sunday is all about.